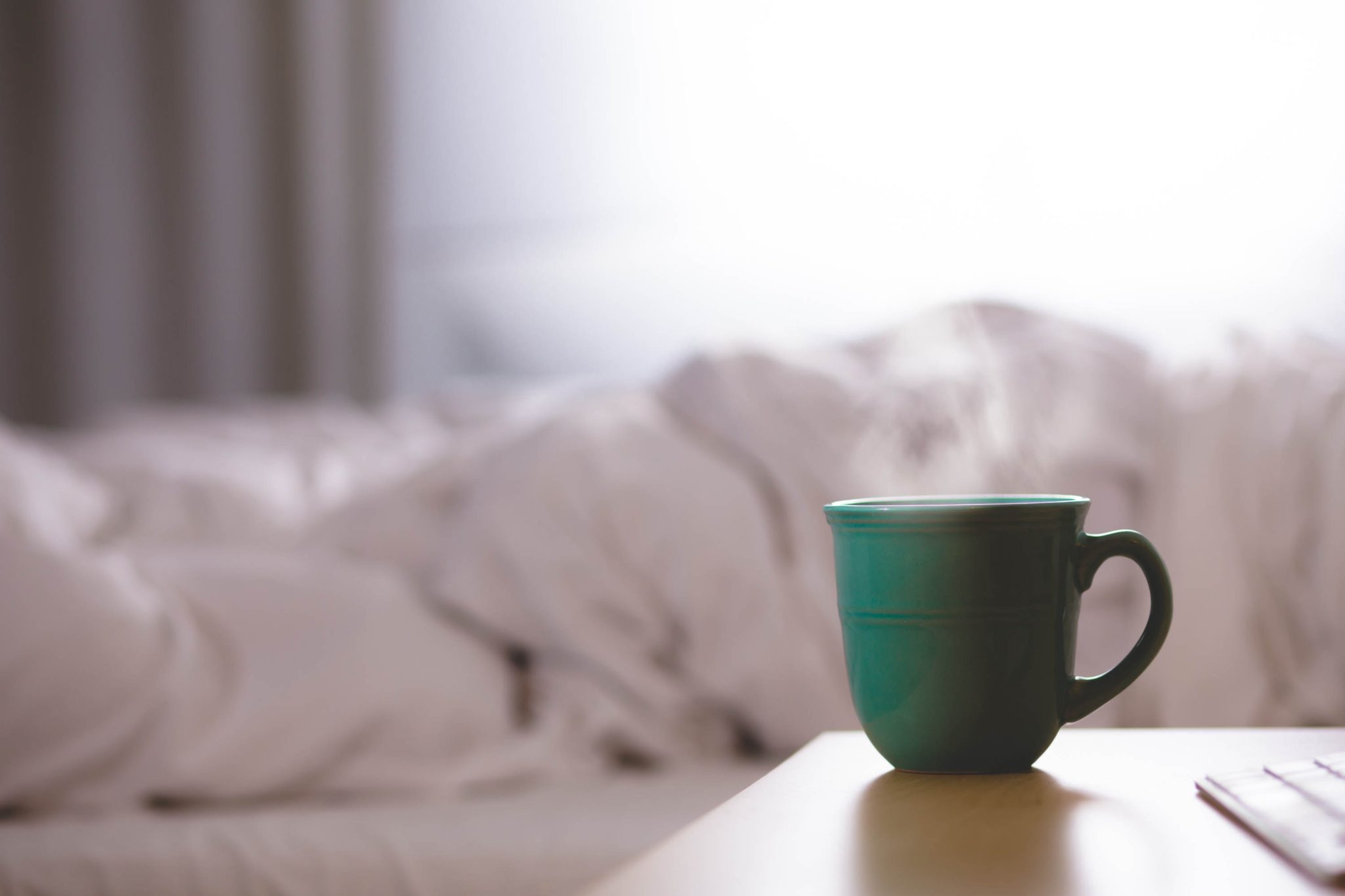 With Will & McLeod. You’ll generally hear a mix of well-known and obscure funk, indie, soul, and ‘pop’, sprinkled with banter about our (often contrasting) music playlist, as well as news on Exeter’s upcoming events. There’s also the popular 9am-ish quiz which has some dedicated followers, and we throw in a theme-based show now and then – who could forget our ‘ecclesiastically’ acclaimed nativity show? All in, a great way to clear your head on a Sunday morning.

Randomly flick switches and press buttons until they get the right noises.

Photo by David Mao on Unsplash.