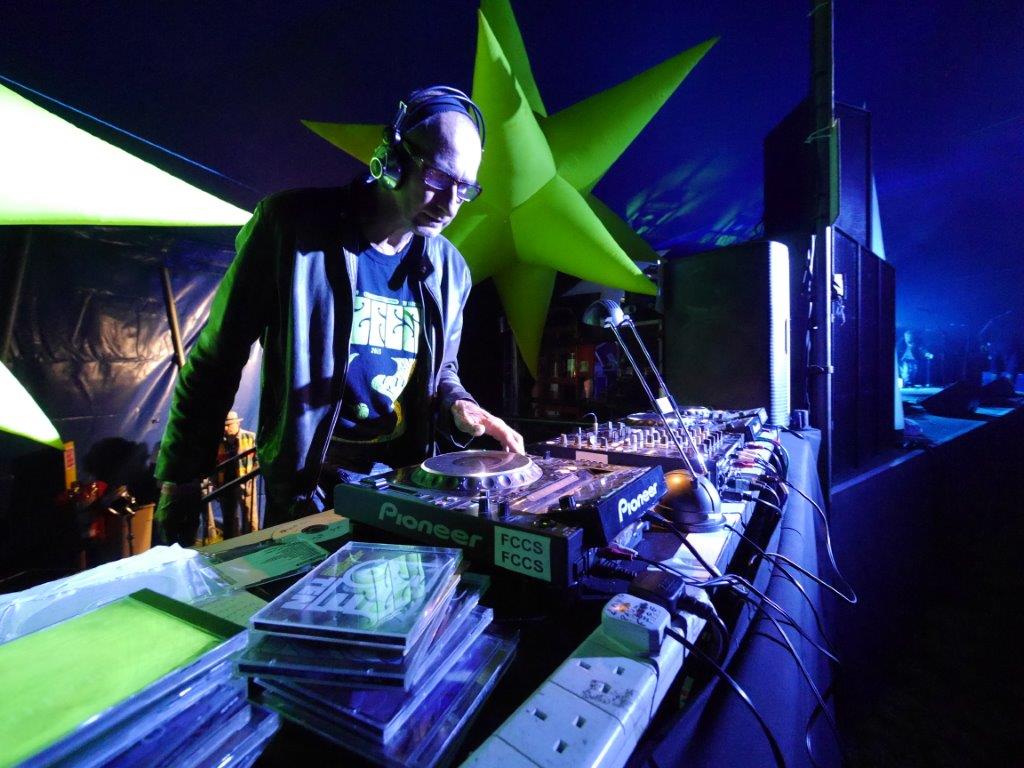 The Future Sound Of Exeter Show

Hosted by Paul Giblin, this show features music you are unlikely to hear anywhere else. Genres covered include progressive rock, electronica, psychedelia, dub, world music and many more, but the important thing is the angle. Expect exclusive pre-release tracks; previews of festivals including Beautiful Days, Kozfest and The Glade Stage at Glastonbury festival; showcases of specialist labels; in-depth exploration and ‘stories of’ shows covering particular artists; FSOE and other gig previews; live guests often playing acoustic sessions; genre and concept-themed shows – and every so often Paul indulges his absurdly prolific Pink Floyd obsession…

This weekly show in sponsored by DMF Music.

I am a founding director of the station, helping set it up out of the ashes of Vibraphonic FM.

With a slide of the fader, a press of a button and the odd twiddle of a knob.