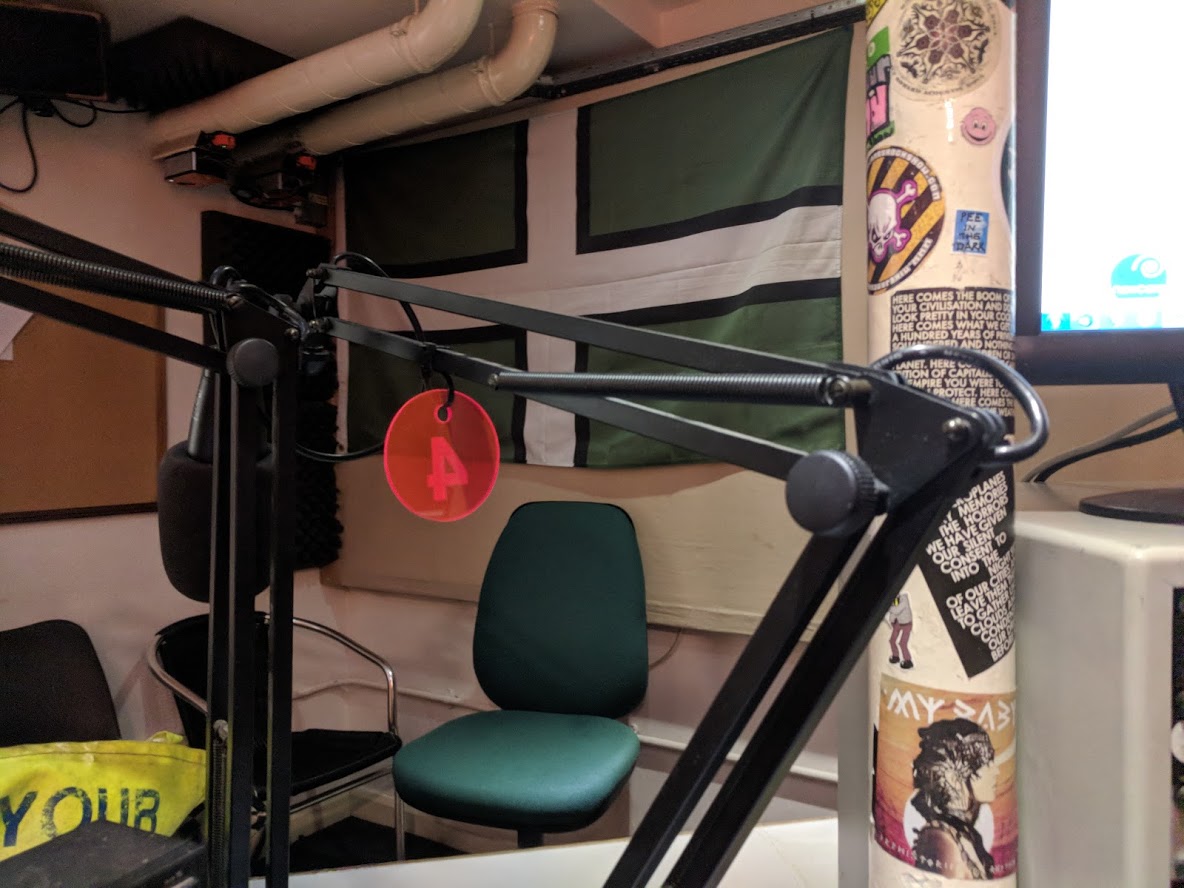 DJ Peachy and guests play lots of new music from Exeter and beyond. Touring acts and up-and-coming locals with a Q&A session on the phone when we can’t get someone in to the studio.

Broadcasting content that is popular and relevant to a local audience, often overlooked by commercial and mass-media broadcasters.

My job is very boring, I’m an office clerk.

“You’ll never be a deejay as long as you live. You just haven’t got the personality for it. I’ll show you out!”